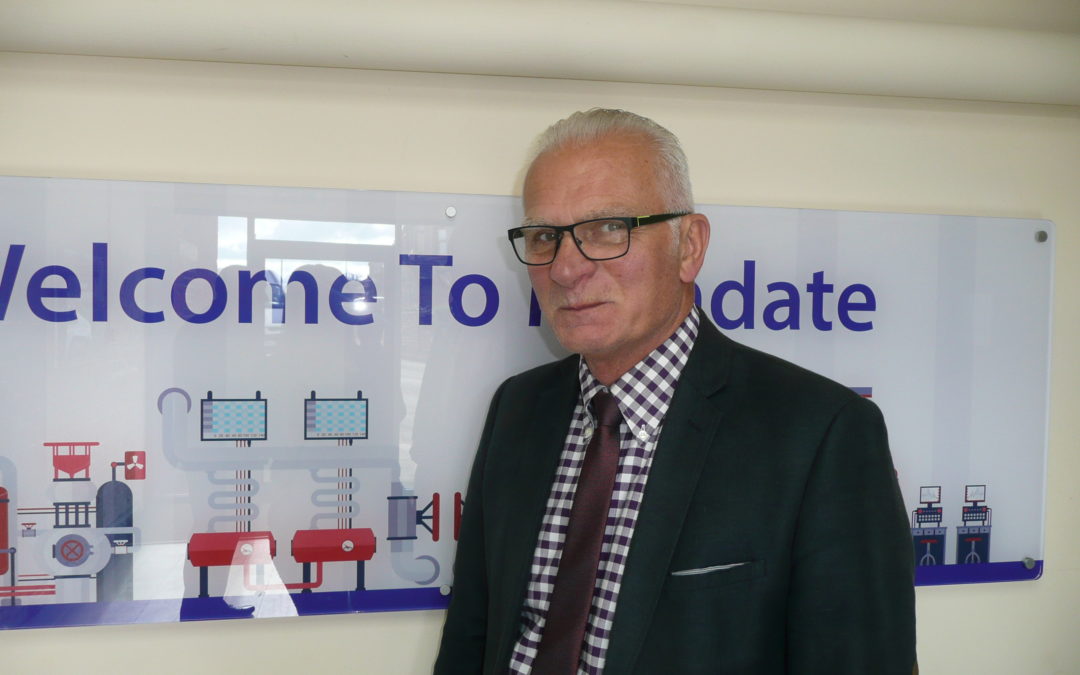 It is now almost 30 years since the pressure systems safety regulations were introduced in the UK. In 1989 their title was “Pressure Systems and Transportable Gas Containers Regulations 1989”. These were amended on the 21st February 2000 to “Pressure Systems Safety Regulations 2000” (PSSR). A new Approved Code of Practice (ACoP) was introduced at the same time with an updated version in 2014. Today, many businesses still don’t know of these regulations, or continue to ignore them.

The regulations were introduced following an explosion of a pressure system in Flixborough near Scunthorpe where 28 people were killed and 36 suffered injuries. Although in the mid 19th century there were many steam boiler explosions, on average one per week between 1866 and 1908, and these were only the ones which were reported. (Information from internet search as it was a little before my time). Prior to PSSR, the factories acts required regular examinations of pressure vessels and safety relief valves, which some inspection houses still see as “all that is needed”, and don’t include “pipework” as defined in the regulations. The regulations call for the whole system to be considered for examination, after all it is the “Pressure Systems Regulations”. The aim of the regulations clearly states, “to prevent serious injury from the hazard of stored energy as a result of the failure of a pressure system or one of its components”.

The Pressure Systems Safety Regulations, ACoP has a legal status; “if you are prosecuted for a breach of health and safety law, and it is proved that you did not follow the relevant provisions of the code, you will need to show that you have complied with the law in some other way or a court will find you at fault”. It is a criminal offence not to comply and fines now can be hefty with the HSE able to charge for their time under Fees for Intervention (FFI) at £129.00 per hour. This can turn out to be expensive in relation to complying. In 2017 the HSE had over 2000 intervention in respect of pressure systems regulations.

So, who are the duty holders to these regulations? Well, the user of an installed system must ensure compliance to a fixed installation even if they don’t own the system, and the owner of a mobile system, either hired or leased, should ensure that the system they supply is compliant to PSSR. There are duties also put onto service providers, installers and manufacturers to provide information alongside their obligation to ensure the system does not give rise to danger.

Since 1991 we at Mandate Systems have been helping businesses both small and large to comply with this important legislation. Over the last couple of years either because of the number of interventions by the HSE, increases in fines, or the customer awareness of the legislation, we have found there is a lack of information being provided by suppliers of new and secondhand equipment and services providers. Buyers are also at fault, for at times going for the cheaper price and not understanding the offering.  The reality is that saving a few pounds early doors may end up costing a lot more if FFI or fines kick in later.

Keep an eye out on our website for our updated papers as we breakdown and discuss all aspects of PSSR.

Get your free copy of L122 from the HSE website follow the link. Pressure Systems Safety Regulation L122.