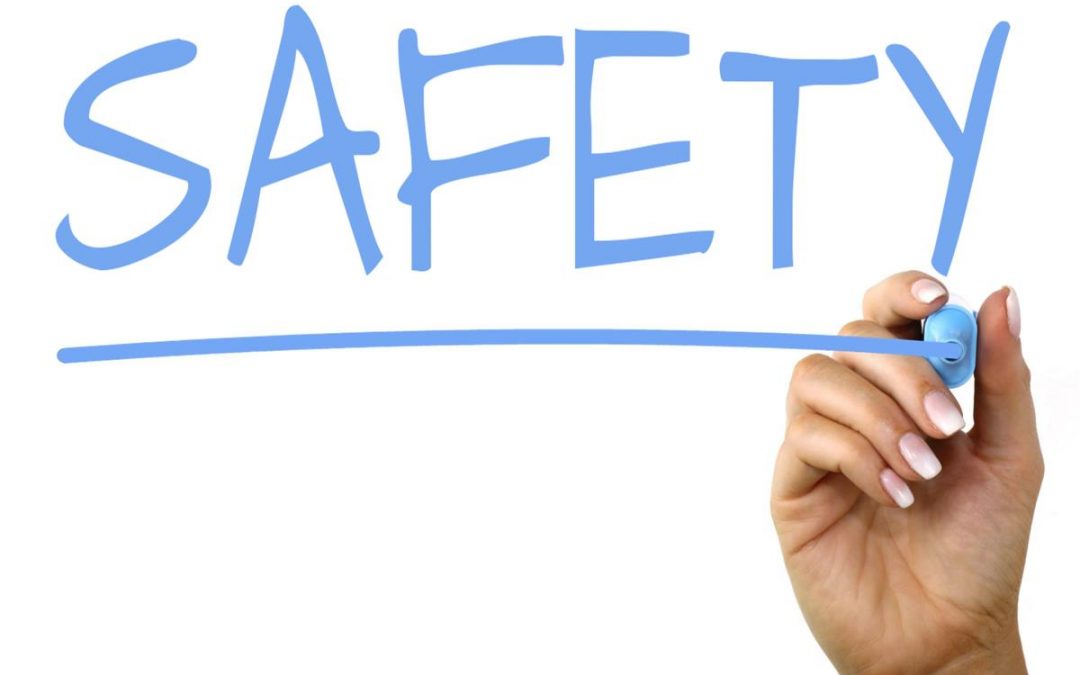 The Health and Safety at Work Act and The Management of Health and Safety have made many improvements to safety, along with improvements to managing a business. Many businesses that have improved their safety culture have also found that work flow and staff retention have improved.  This has been achieved by providing a better working environment and introducing effective training.

The Pressure Systems Safety Regulations (PSSR) are no exception. Users of compressed air systems who are complying have also introduced efficiencies which will have reduced downtime, improved the air quality, reduced energy costs and most importantly, improved the safety of the system.

When considering these improvements, particularly with companies we have helped to comply, it is surprising how many others either don’t comply, or fall short due mainly from a lack of understanding the benefits. Winding the clock back a few years, the talk and excitement was about one document, which was “The Written Scheme of Examination” (WSE).  Compliance was all about having this document, when in reality it was only the start of the process and other areas of supply and support were needed for the user/owner to fully comply.  The excitement came from the suppliers, distributors and installers of equipment who could see this WSE as a useful add on.  After the initial introduction, the lack of training, knowledge, enthusiasm and also, I would think in some cases, fear of getting it wrong from customer facing sales staff, meant the excitement slowly died down.

Traditional businesses (Insurance engineering surveyors), who already had an interest in providing statutory inspection and examination, continued as previously, looking at the storage vessel, safety relief valves and excluding areas such as pipework and control systems.  Pipework for instance, could store large amounts of pressure energy, which could represent a significant danger.  A control system can in some cases be classed as a protective device maintaining the pressure below the the maximum working pressure.

New businesses who entered the pressure consultancy market, such as engineers from the compressed air industry, were ones who had many years experience and knowledge of the type of systems for which they were preparing WSE’s.  Because of their knowledge and experience working in a particular pressure industry rarely do they not consider the whole system and are not just focusing on storage vessels. These businesses took a fresh look at the needs to provide “safe pressure systems” and developed systems that would help businesses work towards compliance. The regulations after all, are called “Pressure Systems Safety” not Pressure Storage Vessels regulations.

Because of the Pressure Equipment Regulations (PER) and Pressure Equipment Directive (PED), pressure equipment must be designed and built to be safe. A “Notified Body” will have approved the process and issued a CE mark, thus allowing the products to be sold to the European Community.  (CE marking opens up a whole new discussion about the quality of imported machinery from countries that produce less expensive products).

Everyone who is involved in the process has a greater or lesser responsibility to these regulations. The regulations starting with the designers and finishing with the owner/user keeping records of the equipment and the work carried out. In between these two elements everyone who touches the pressure system in anyway holds a duty of care to those using it.