Something so small…….. Do you really know the dangers? 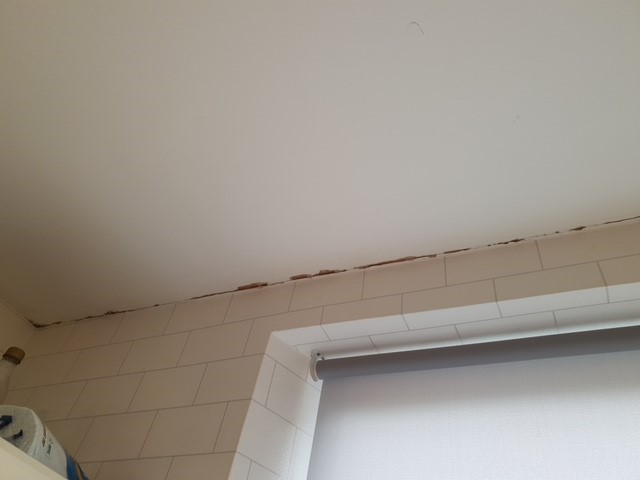 This post outlines the dangers of compressed gases and how you never think it will happen to you.

The following story came from a member of staff and shows how everything can change in an instant.

(Names have been removed to protect identities.)

“Just seen first hand the type of explosion a small gas canister can cause….in my own home!

During the recent heatwave, I rearranged some furniture and moved one of those timer air fresheners. Because it was so warm and there was no chance of lighting the fire, I put it on top of the wood burner…..and forgot about it.

Fast forward 2 months, and we’re that used to it being there that it didn’t even register as we lit the fire. We’re so used to seeing it by now that’s it’s almost invisible to us.

Within 10 minutes, myself, husband and granddaughter are sat all cosied up on the sofa watching a film when….BANG!

Without any exaggeration there was a huge explosion, with a massive fireball coming towards us. We thought the door had blown off the stove. The fire singed my arm hairs as I put it in front of my granddaughter to protect her.

The rug melted (It was cheap rubbish), the carpet is singed, there is plaster blown out underneath skirting boards in the hall and the kitchen ceiling has plaster cracked right the way along the top of one wall the length of the room.

If we had been playing on the floor with my granddaughter as usual, I dread to think what could have occurred.

Two neighbours from different directions on the street came over to see if we were ok because they had seen the windows light up with fire and heard the explosion.

It was a TINY air freshener! It was a MASSIVE fright.”

Gives a small perspective on compressed air explosions. All ok but could have been so different.

The air freshener that was being referred to is the small canisters that automatically spray at set intervals. We have all seen them, but did you ever consider what could happen?

Luckily no one was injured in this case, but the damage to the house was visible. If this had been an air receiver in your workplace that had failed would you be so lucky?

Why take the risk? Why not go home the same way you arrived.