To include or not to include? That is the question…… 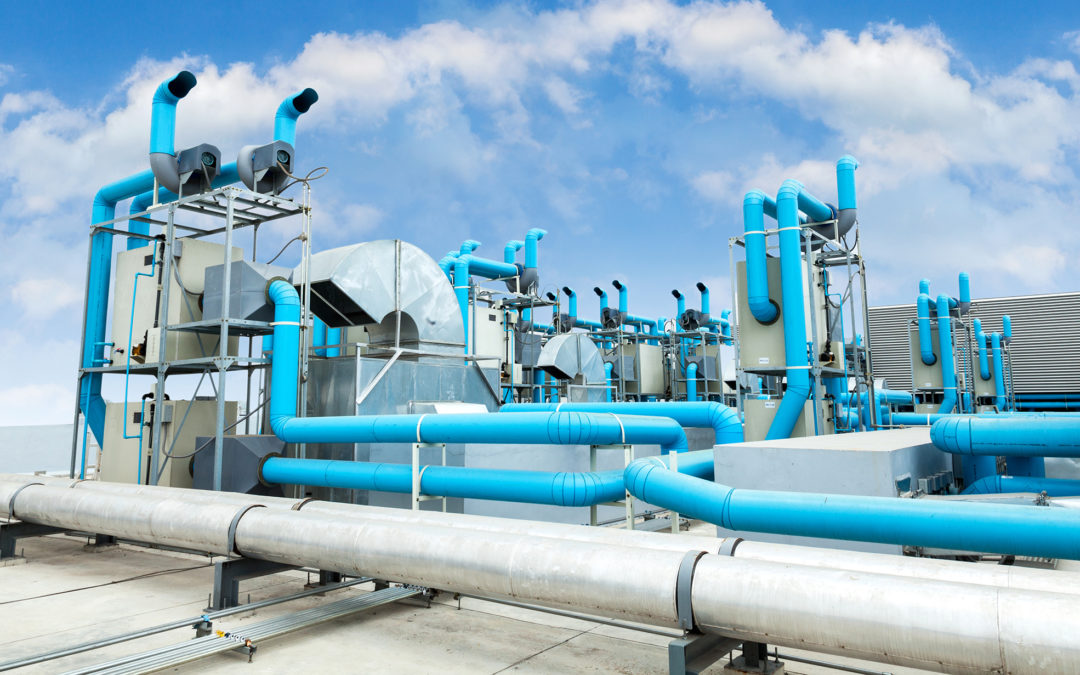 As a specialist in pressure systems safety we come across varying comments and reports on what should and shouldn’t be included in a Written Scheme of Examination (WSE).

Do you know what should be included in your WSE?

Under Regulation 8 of the Pressure Systems Safety Regulations 2000 (PSSR) an user/owner of a pressure system is responsible for the inclusion or exclusion of items within a WSE.

The not so hidden gems of pressure systems.

Air Receiver – A tank of varying sizes, makes and models. Most are a welded vessel made of various metals. Many of us will know that in the event of an air receiver failure, the effects of even the smallest vessels containing stored energy can be devastating.

Safety Devices – Safety devices, such as valves and gauges, are placed on the system to notify the user that there is something not right. Without regular testing and examination of these devices, the likelihood of a system failure is increased.  Safety devices that are not regularly checked and maintained can lead to the failure of the receiver. If these devices are in good working order then the event of a receiver failure is reduced.

Compressor –  There may be components within compressors that require safety devices, such as oil/water separators. Using this example, in the event of a failure of a component oil may be leaked onto hot surfaces within the machine, which could cause ignition and become a fire risk.

Pipework – In our professional opinion wear and tear of associated pipework can increase the chance of a failure, which has the potential to cause serious injury to those in the vicinity.

If there is 8.0 Bar of pressure in your system, this is going through your pipework. Therefore, pipework should be fit for purpose in size and materials.

It isn’t just the systems components we should take into consideration. Have you ever thought about the environment in which the equipment is sited?

Paragraph 80 (a) of the ACOP’s specifically mentions the system should be in a well ventilated, cool and clean air environment. Dust, asbestos, toxic gases to name but a few are things that could be drawn in by the compressor and fed down the lines and could potentially cause serious health issues.

These Regulations have a very definitive reason for existing:

‘The aim of PSSR is to prevent serious injury from the hazards of stored energy, as a result of the failure of the pressure system or one of its component parts.’

For decades the air receiver has been the primary focus of many inspection companies. Under correct maintenance and examination scope the chances of a serious failure are reduced, where appropriate protective devices are present.

Promoting ‘Safety First’, our view is that following a best practices approach means that all items that could give rise to danger should be included within a WSE, including safety devices and pipework.

Doesn’t everyone deserve to go home at the end of the day?